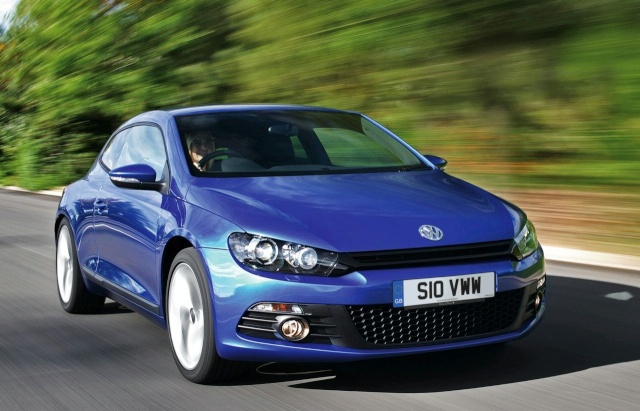 One of the world's diesel-crazy countries
is getting a more powerful Volkswagen Scirocco GT TDI. Already
available is the 2.0-litre TDI making 140PS (103kW) while this latest
TDI addition to the Scirocco range delivers 170PS (125kW) at 4,200rpm.
More relevant to the diesel lump is the torque figure which goes up to
258 lbs ft (350Nm) at 1,750rpm.
Mated to the 2.0-litre common rail TDI is a choice of a 6-speed
manual or a 6-speed DSG transmission. Performance is stated as 8.1
seconds for the 0 - 62mph and 138mph for the top speed for both cars.
The DSG variant manages a top end of 136mph.
The Scirocco GT is said to return 53.3 mpg on the combined Euro
cycle. C02 emissions are 139g/km for the manual and 147g/km for the DSG.
Standard equipment as per GT trim level includes a 6-CD changer, a
multifunction computer, and a rain and dusk sensor. Safety items are
ABS, ESP and six airbags. Adaptive Chassis Control (ACC) which allows
the driver to select his/her preferred suspension and steering response
settings. To top it off all new 19-inch alloy wheels will be sold as
options.
Prices have been set at £21,755 for the manual and £23,060 for the DSG. 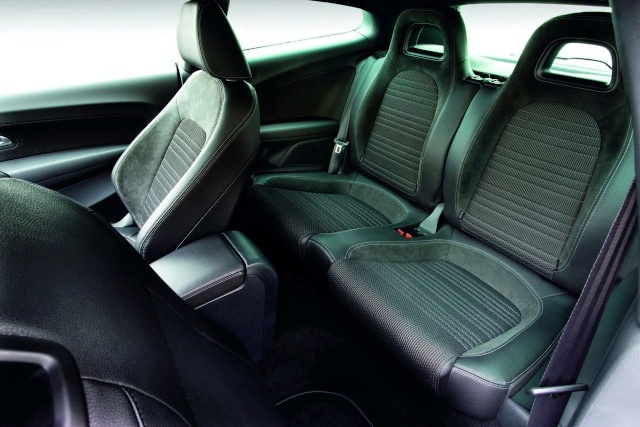 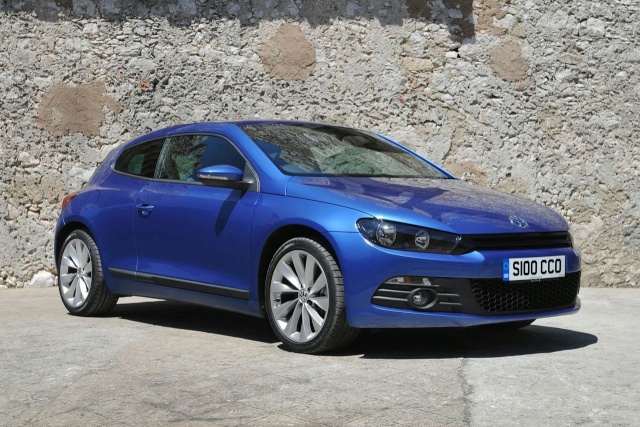 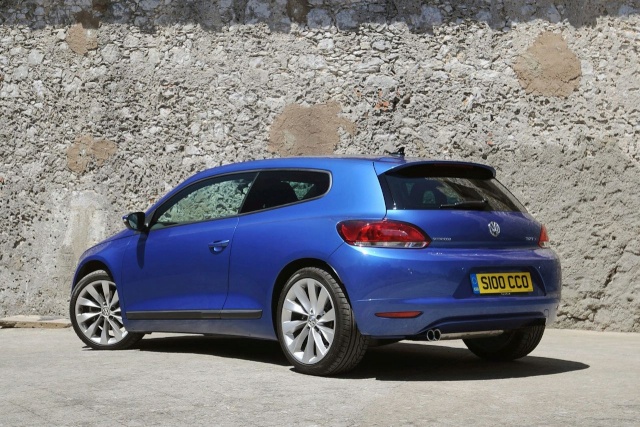 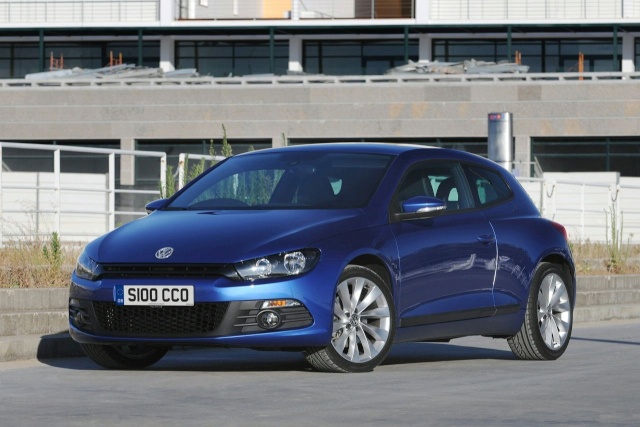 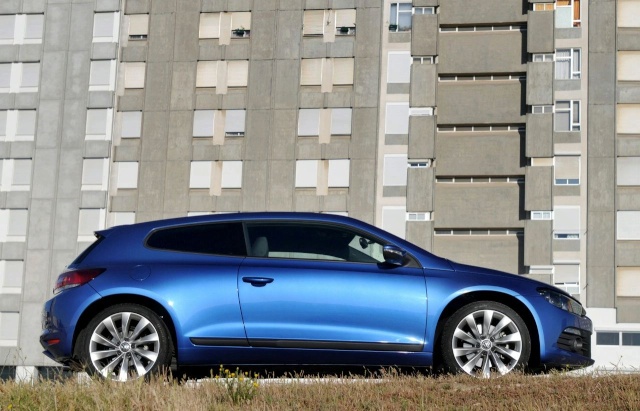 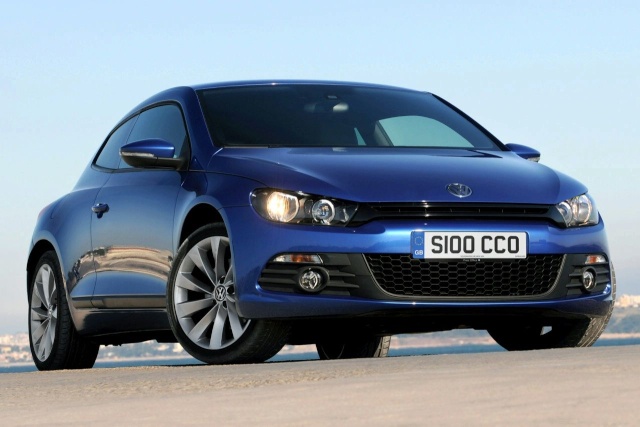 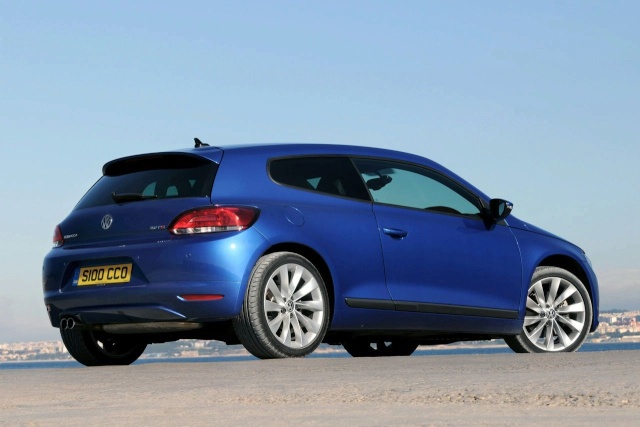